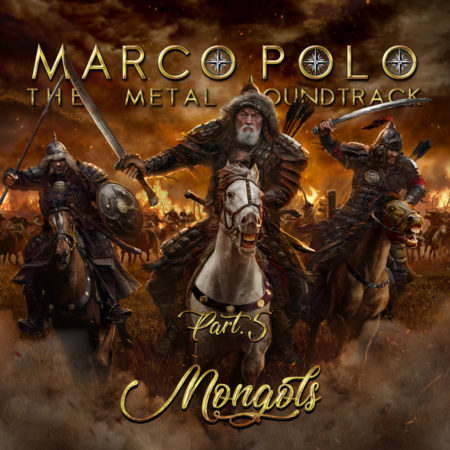 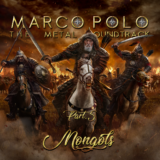 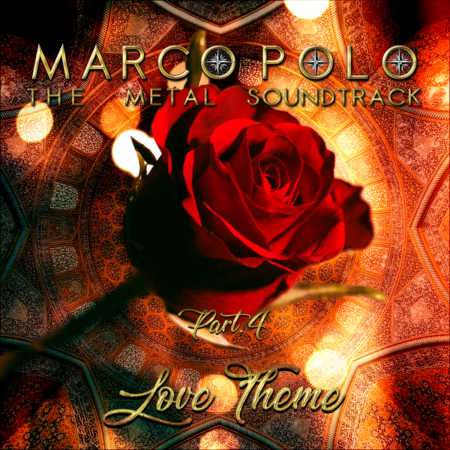 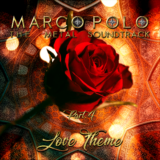 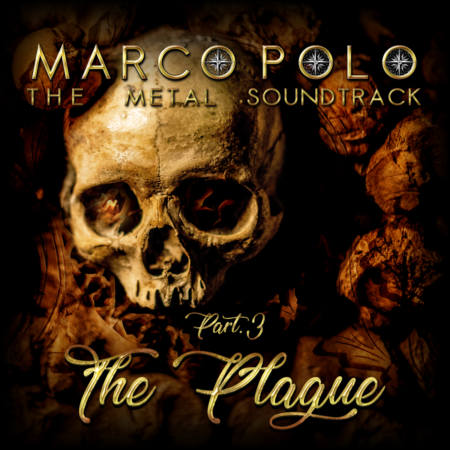 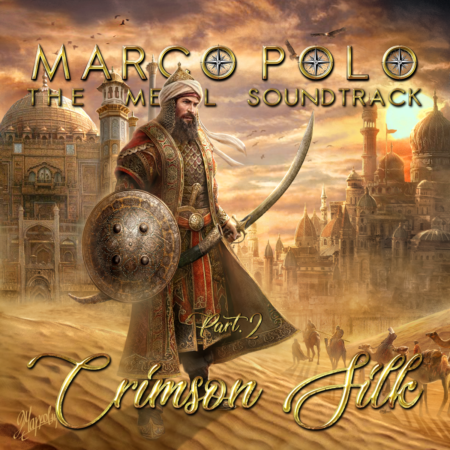 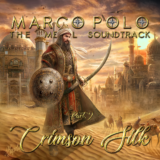 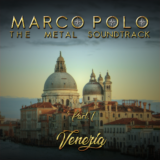 The brand new official video for the song „Marco Polo Part 8: Prisoner“ will be released on April 18th, 12pm. You can already listen to the song on all digital streaming platforms.