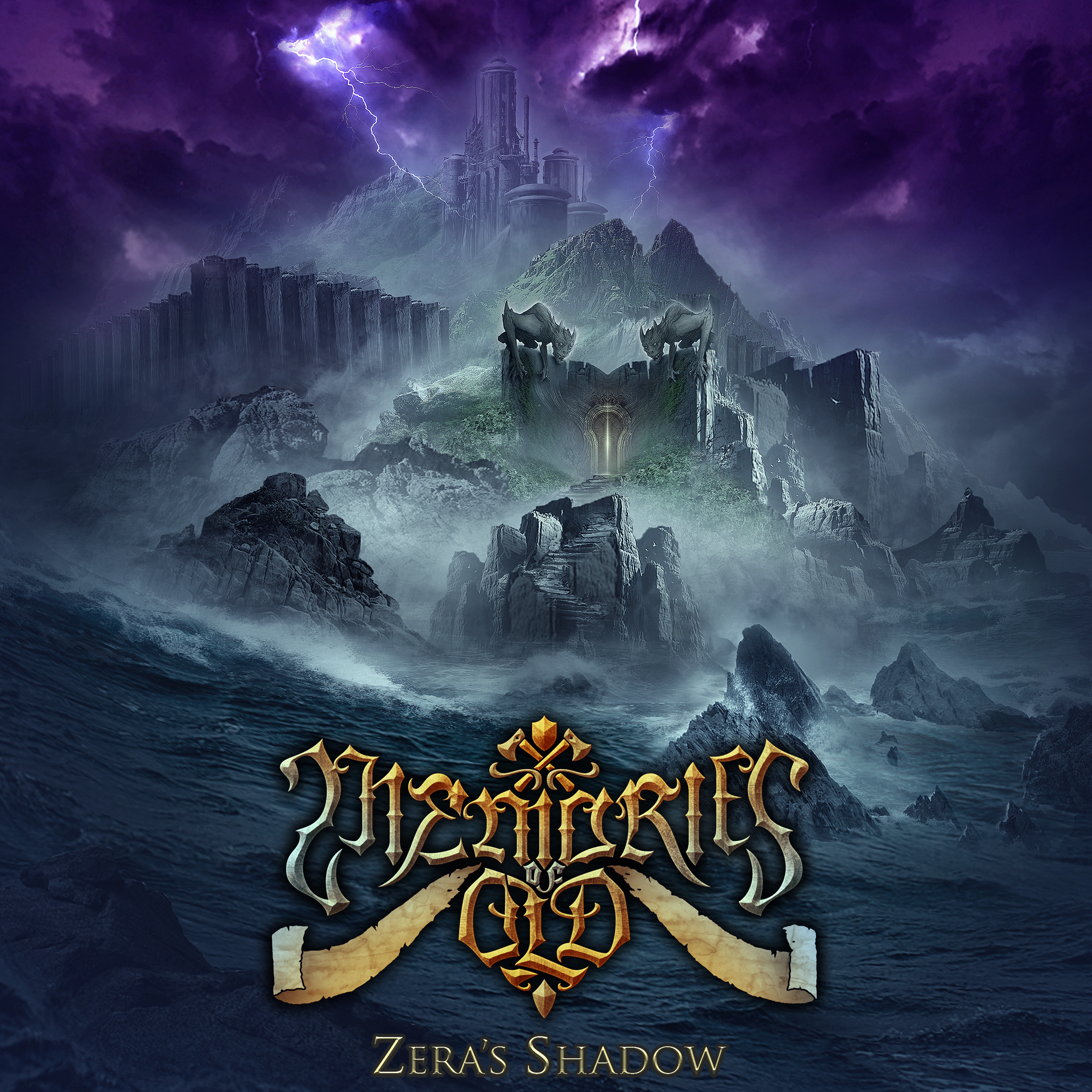 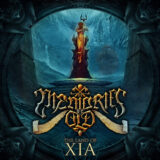 The new single “SOME DAY SOON” will be released next Friday, July 24th! 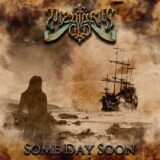 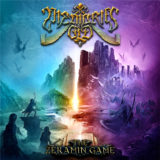 Follow the link for full track listing, running time, and to pre-order the physical album now!! 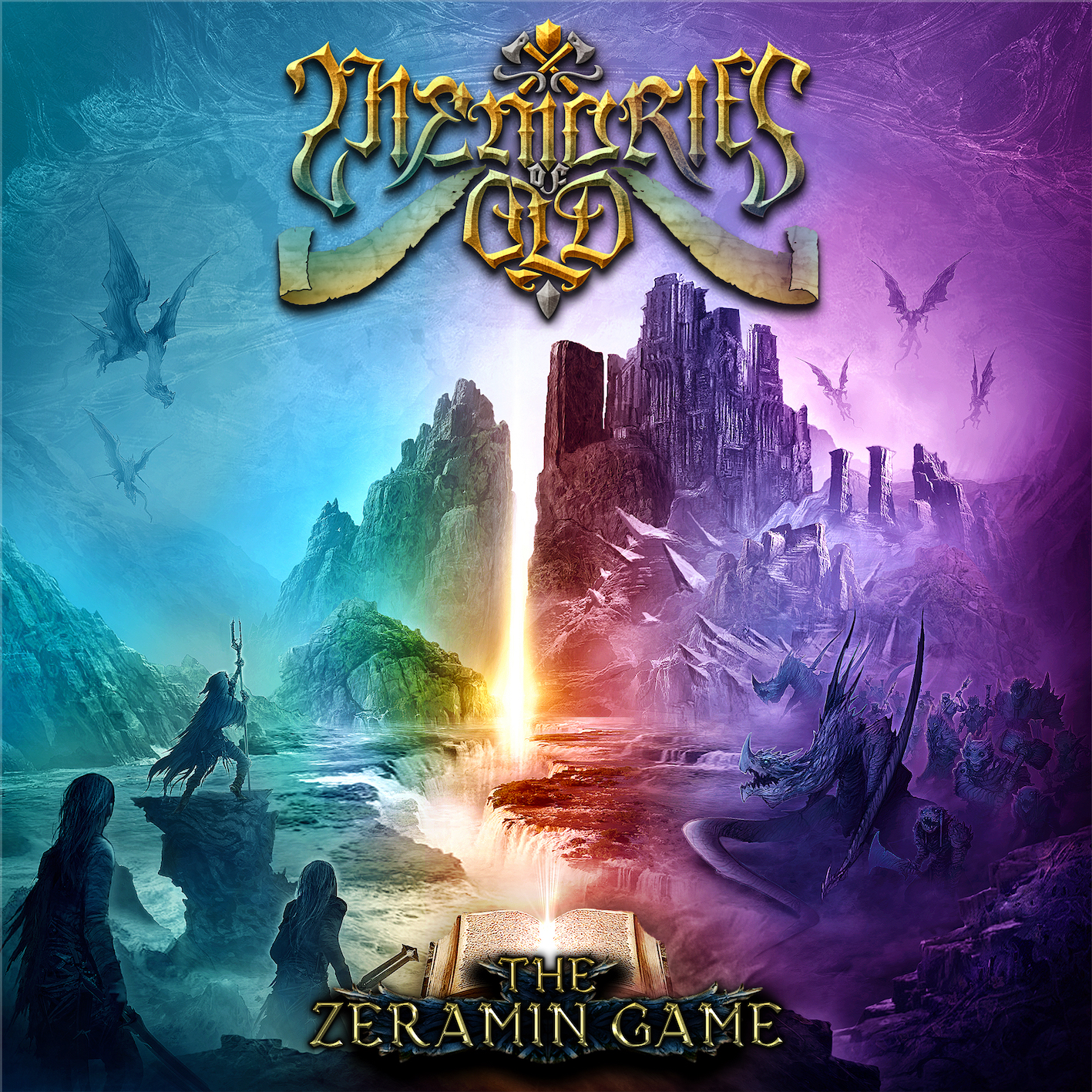 We are honoured to announce that our friend and producer, the mighty Alessio Garavello (A New Tomorrow, ex Power Quest) has lent his voice for some EPIC backing vocals on our debut album “The Zeramin Game” 😎 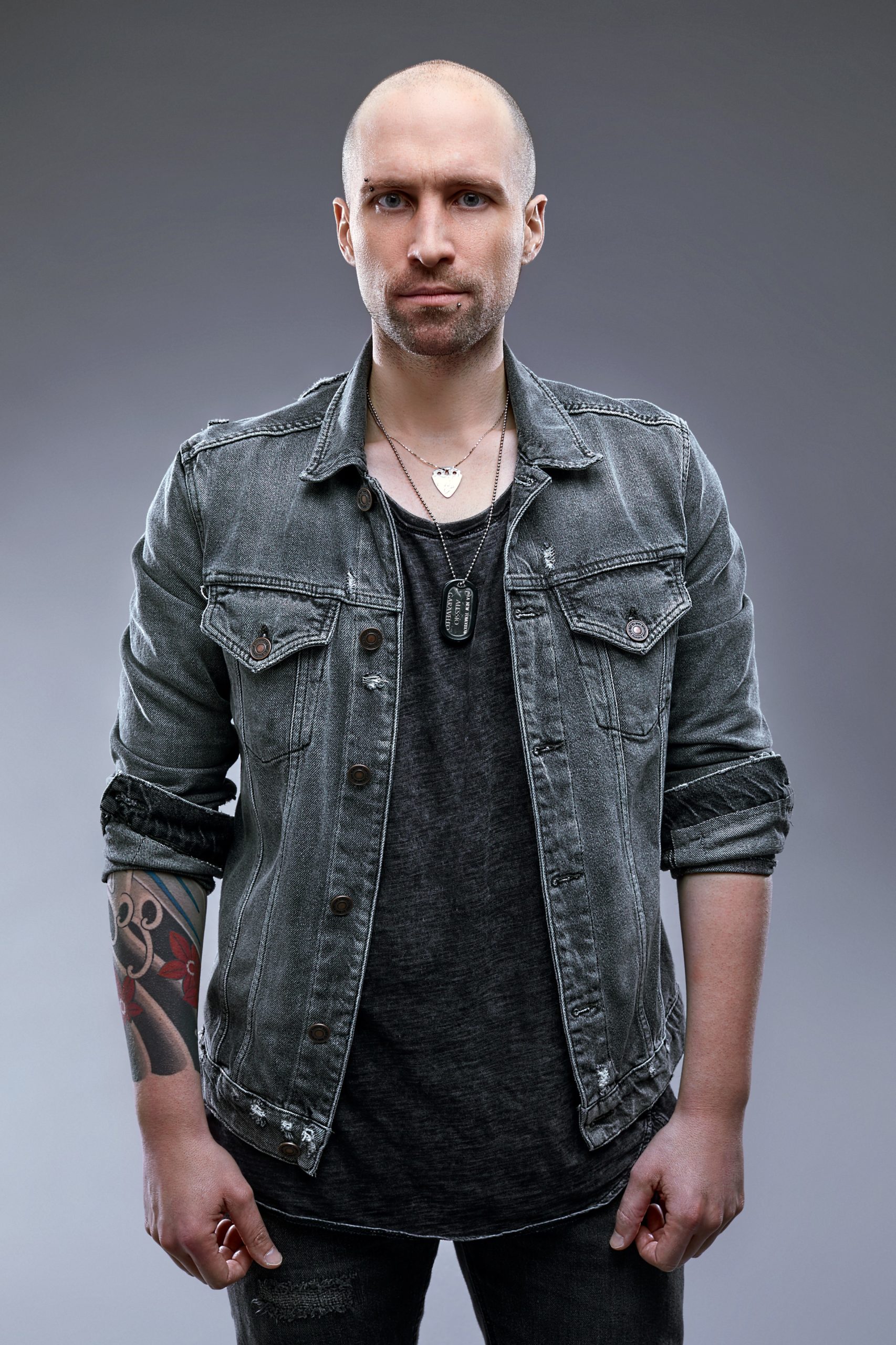