TODAY is THE day! „Immortals“ by DANIELE MAZZA wil give you a first glimpse into the Epic Filmscore Soundtrack music that you can expect from the ucoming album of the same name (release Oct. 29th). Catch the single on all major digital platforms. 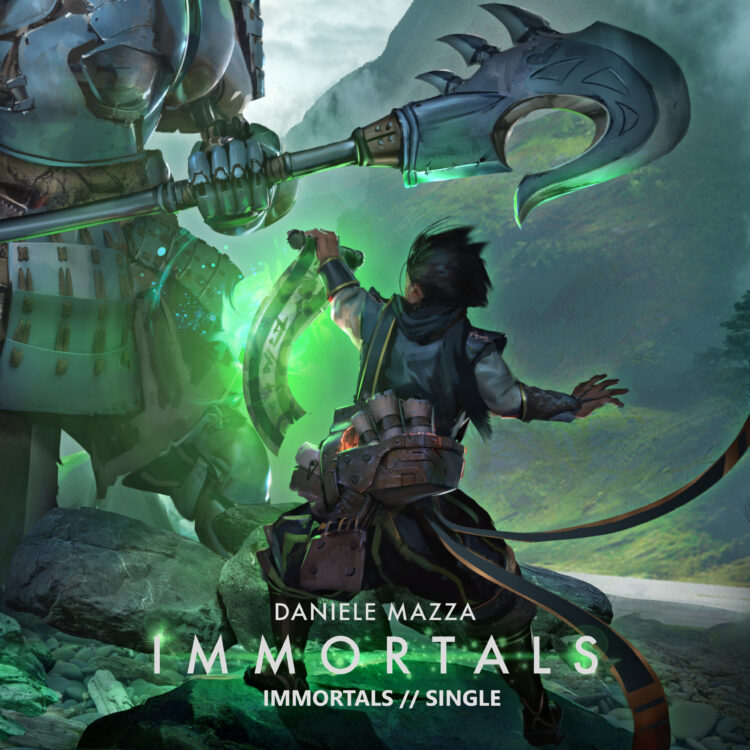 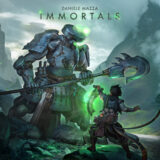 SANDSTONE single and video coming up!

A little over a week to go until the first single and video will see the light of day. „I Know Why“, to be released on September 10th, will surely get you in the mood for the upcoming album „Epsilon Sky“ (out on November 5th). The chorus of the song has been stuck in our heads for quite a while now, so do not say that we did not warn you!

Message from the band:

„Good & Bad“ was the first song written for this album. From there we followed in the wake towards that melodic Power Metal that we have always loved, from the classics of Stratovarius and Sonata Arctica, to get to an even more modern mood like Beast In Black and Bloodbound. We are sure the fans of the genre will appreciate the speed parts, the choirs and the arrangements we have created“.

Their progressive melodic power metal album „The Fragments Of Wonder“ will be released on November 12th, 2021.